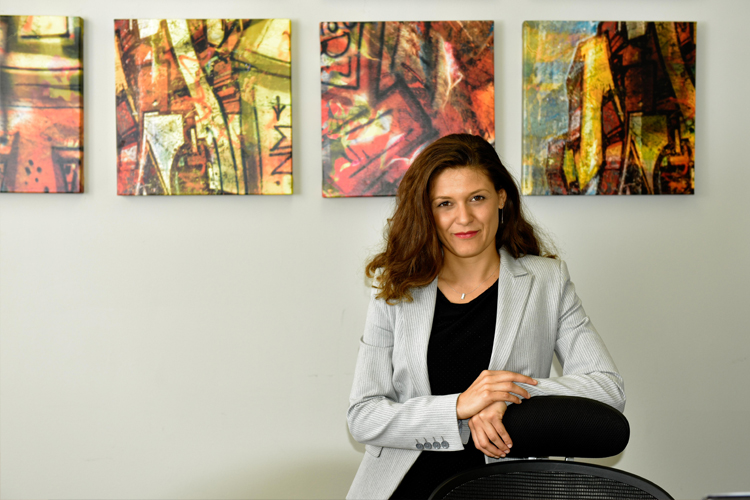 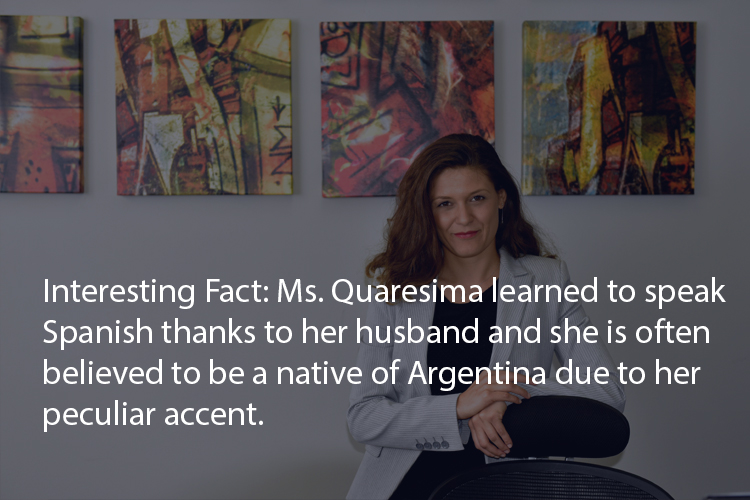 A native of Italy, Ms. Quaresima is knowledgeable in both the American and European legal systems. She earned her first law degree in 2014 from Universita degli Studi Roma Tre in Rome, Italy where she was born and raised.

In her free time, Ms. Quaresima enjoys spending time with her husband and son while enjoying the sunny beaches of South Florida.